I find that contracts have a bad reputation, especially in stories. Ariel makes a contract with Ursula in Little Mermaid and loses her voice because of misplaced trust.  A lowly farm girl makes a contract with Rumpelstiltskin and nearly loses her child because of unfair conditions.  A car rental places won’t let me rent a car because I’m under 25. That last one is a bit of a stretch, but I know contracts are involved in car rentals! In any case, contracts can seem a bit sketchy at times, but they’re not all bad. Sometimes you need contractors to complete jobs that you might not have the time or skills to do. That’s where independent contractors come in.

If you have any questions on independent contractors or payroll, give us a call at Stapley Accounting! 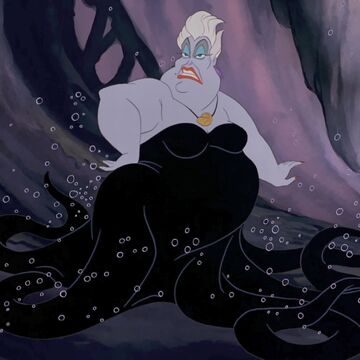 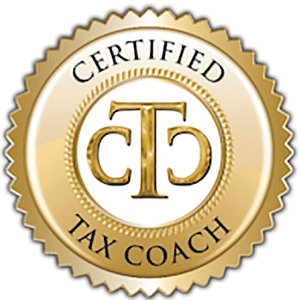